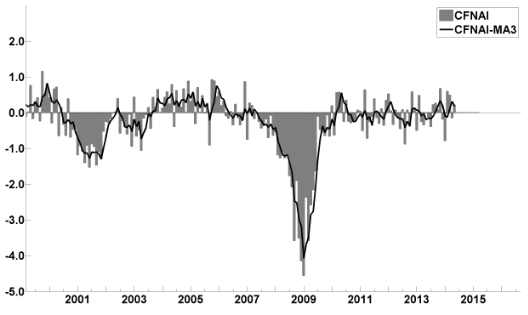 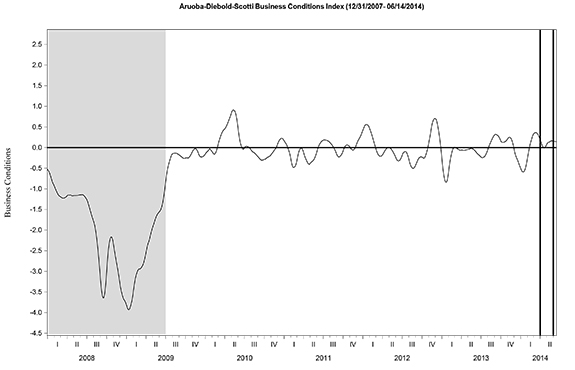 An excerpt from the June 19 release:

“May’s increase in the LEI, the fourth consecutive one, was broad based,” said Ataman Ozyildirim, Economist at The Conference Board. “Housing permits held the index back slightly but the LEI still points to an expanding economy and its pace may even pick up in the second half of the year.”

Here is a chart of the LEI from Doug Short’s blog post of June 19 titled “Conference Board Leading Economic Index Increased Again in May“ :