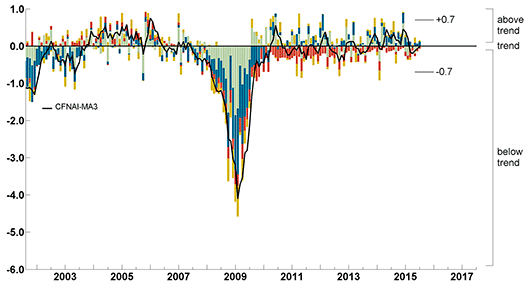 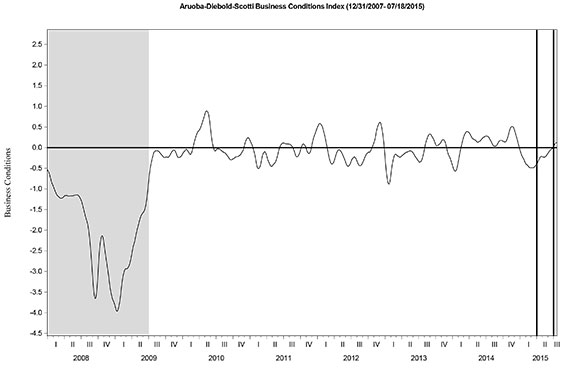 An excerpt from the July 23 release:

“The upward trend in the US LEI seems to be gaining more momentum with another large increase in June pointing to continued strength in the economic outlook for the remainder of the year,” said Ataman Ozyildirim, Director, Business Cycles and Growth Research, at The Conference Board. “Housing permits and the interest rate spread drove the latest gain in the LEI, while labor market indicators such as average workweek and initial claims remained unchanged.”

Here is a chart of the LEI from Doug Short’s blog post of July 23 titled “Conference Board Leading Economic Index Increased Again in June“: