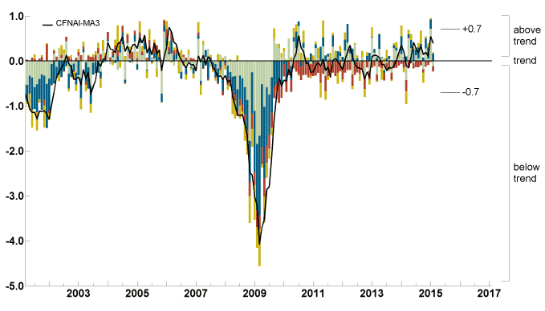 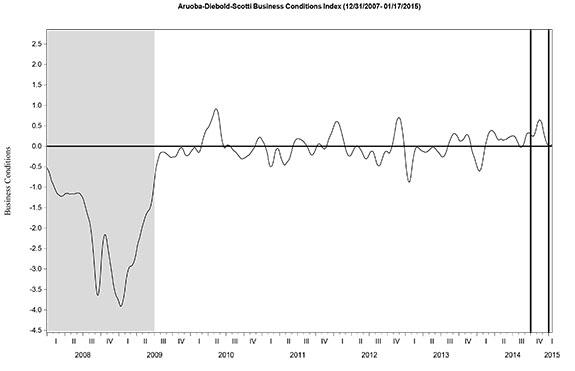 An excerpt from the January 23 release:

“December’s gain in the LEI was driven by a majority of its components, suggesting the short-term outlook is getting brighter and the economy continues to build momentum,” said Ataman Ozyildirim, Economist at The Conference Board. “Still, a lack of growth in residential construction and average weekly hours in manufacturing remains a concern. Current economic conditions measured by the coincident indicators show employment and income gains are helping to keep the U.S. economy on a solid expansionary path despite some weakness in industrial production.”

Here is a chart of the LEI from Doug Short’s blog post of January 23 titled “Conference Board Leading Economic Index Increased Again in November“ :