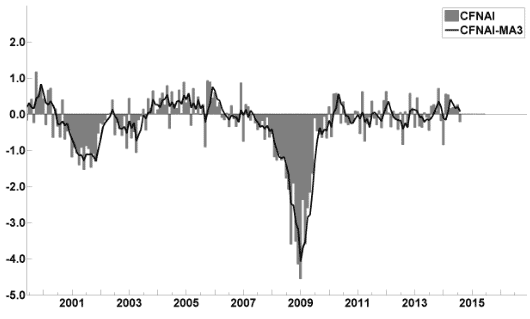 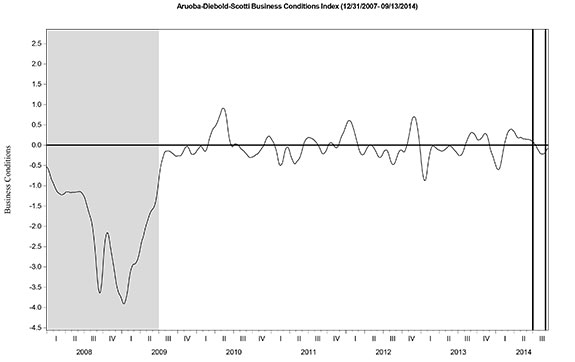 An excerpt from the September 19 release:

“The LEI continued to rise in August, although at a slower rate than in July,” said Ataman Ozyildirim, Economist at The Conference Board. “The LEI’s six-month growth trend has been held back slightly by lackluster contributions from housing permits and new orders for nondefense capital orders. Despite concerns about investment picking up, the economy should continue expanding at a moderate pace for the remainder of the year.”