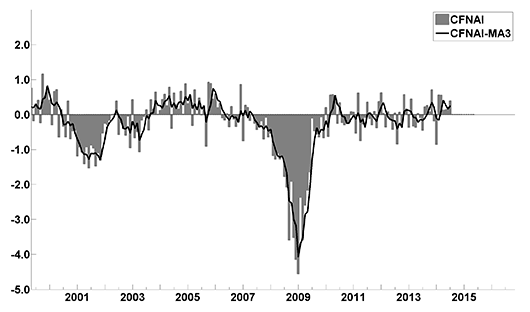 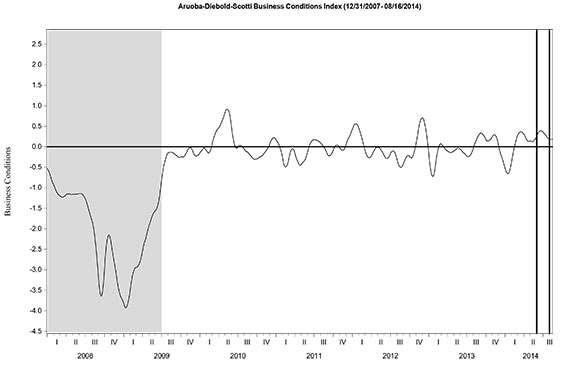 An excerpt from the August 21 release:

“The LEI improved sharply in July, suggesting that the economy is gaining traction and growth should continue at a strong pace for the remainder of the year,” said Ataman Ozyildirim, Economist at The Conference Board. “Although housing has been one of the weakest components this year, the sharp gain in building permits helped boost the LEI in July. Financial markets and labor market conditions have also supported recent gains, but business spending indicators remain soft and their contribution marginal.”