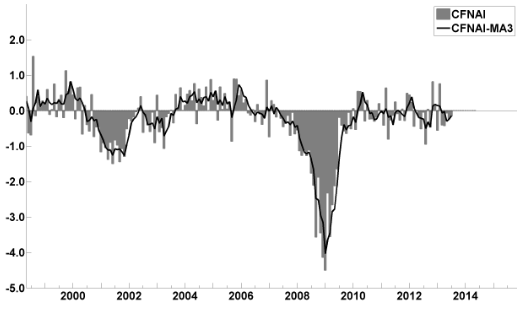 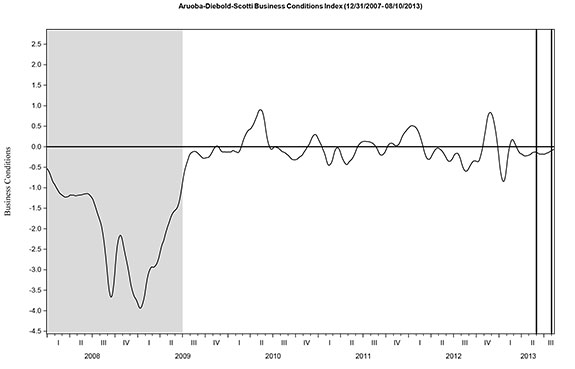 An excerpt from the July 18 release:

Says Ataman Ozyildirim, economist at The Conference Board: “The U.S. LEI was flat in June. Declines in building permits, new orders and stock prices were offset by gains in consumer expectations, initial claims for unemployment insurance, and other financial indicators. However, the LEI’s six-month growth rate remains positive, suggesting the economy will continue expanding through the end of the year.”

Here is a chart of the LEI from Doug Short’s blog post of July 18 titled “Conference Board Leading Economic Index:  Unchanged In June” :