Here are the four charts, updated through the dates shown: (click on images to enlarge) 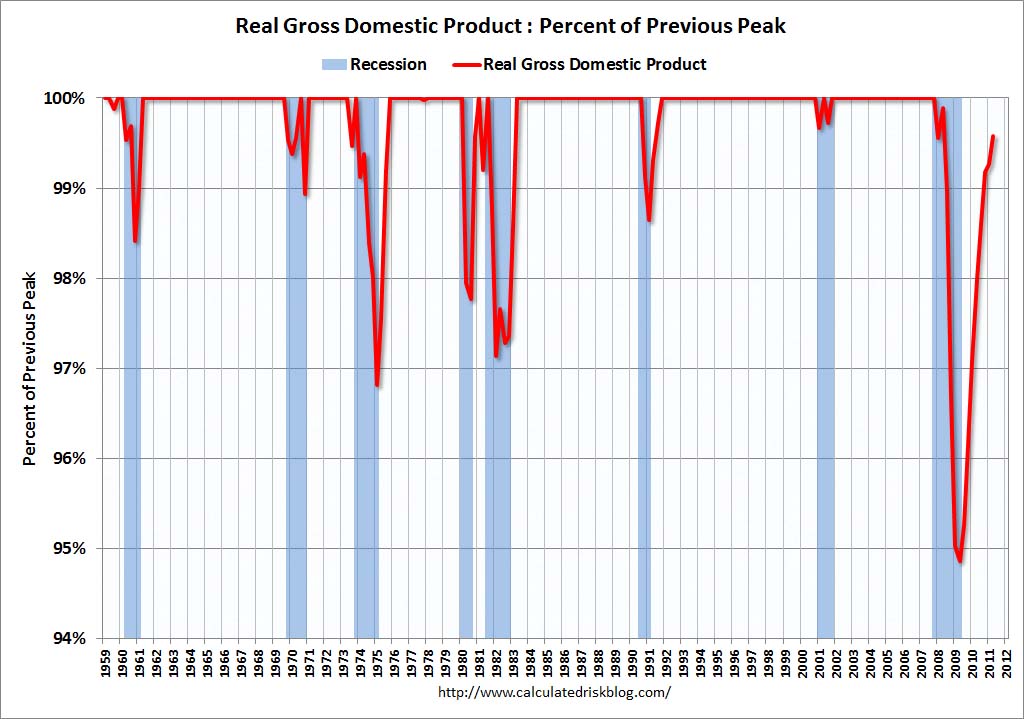 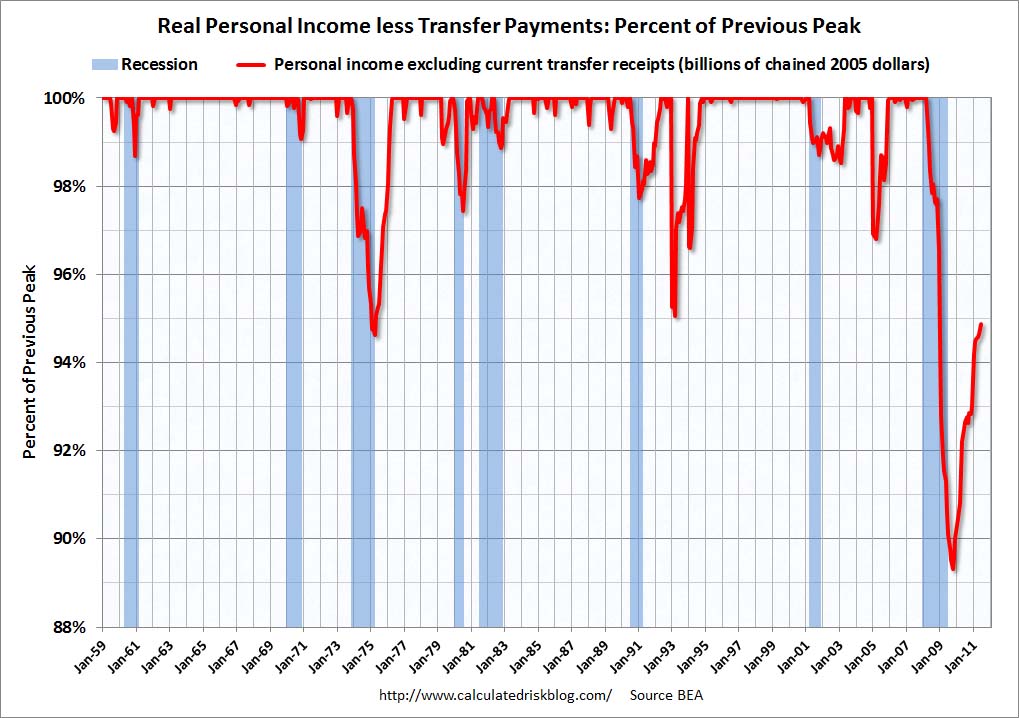 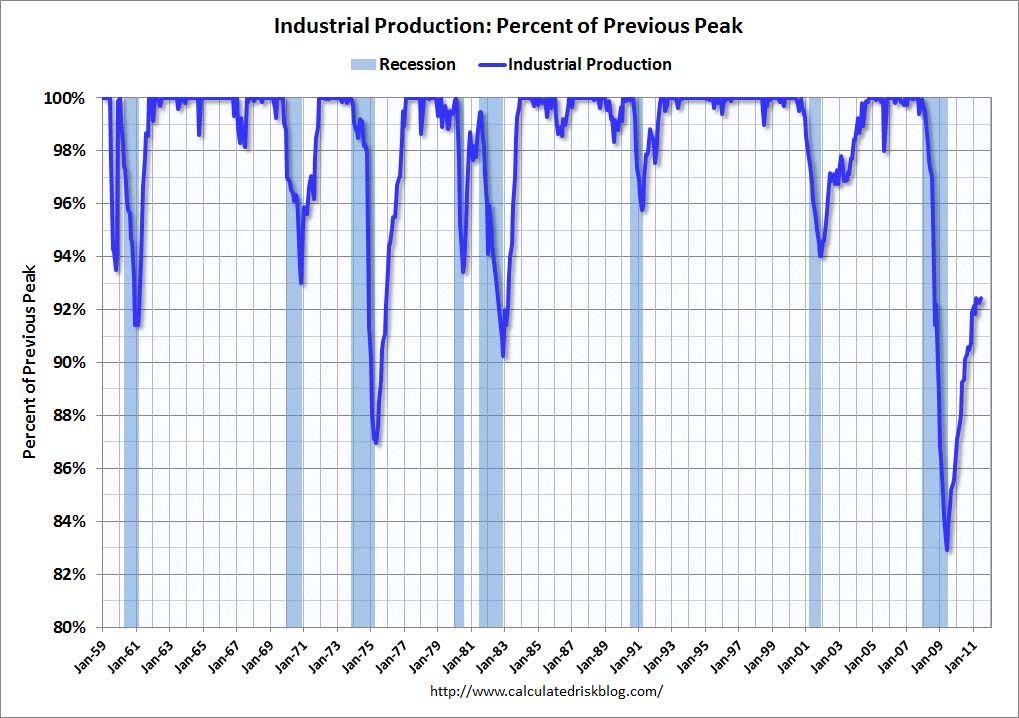 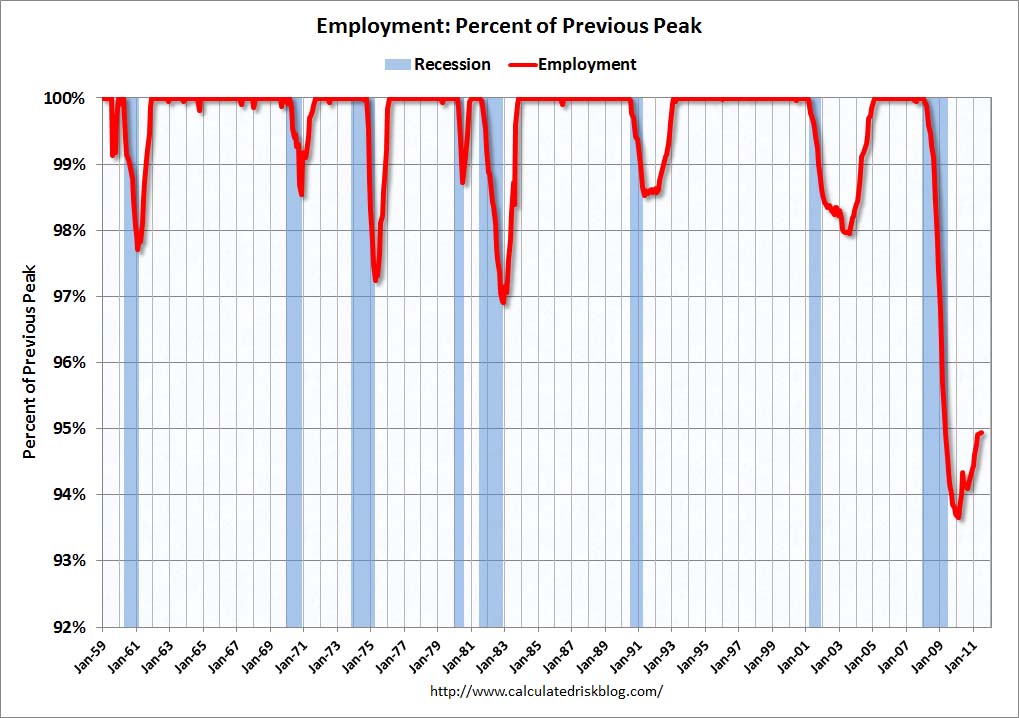