The Index of Small Business Optimism fell by .1 point in May, to 94.4.

Dropping just a tenth-of-a-point in the month of May, the Nation Federation of Independent Business (NFIB) Index of Small Business Optimism came in at 94.4. A reading of 94.4 is historically low and consistent with the sub-par performance of GDP and employment growth. The individual indicators were mixed, with expected sales in a three month decline. However, some employment components improved and profit trends remained relatively stable after its sharp gain in April.

In the last year, small-business optimism has limped along, and today the sector is no better off than it was just over a year ago,” said NFIB Chief Economist William Dunkelberg. “The lack of progress is discouraging, producing no signs that economic activity will pick up this year at all.

Levels of hiring and spending remained depressed in May, as did plans to do more in the near future. Expectations for increasing future sales continued to be weak, far below readings recorded in any other recovery period since 1973.

It appears that sales are improving modestly in the small-business sector. The net percent of all owners (seasonally adjusted) reporting higher nominal sales over the past three months dropped 2 points, falling to two percent, the second highest reading in 60 months (the highest was April’s reading of 4 percent). The low for the cycle (July 2009) was a net negative 34 percent reporting quarter over quarter gains, making the last few monthly readings a reason to be encouraged. 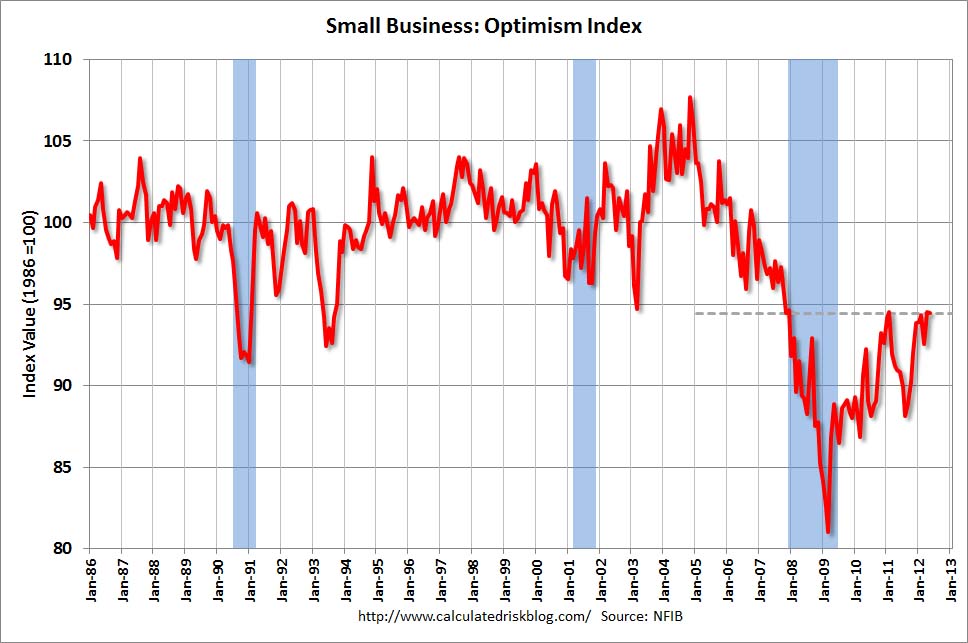 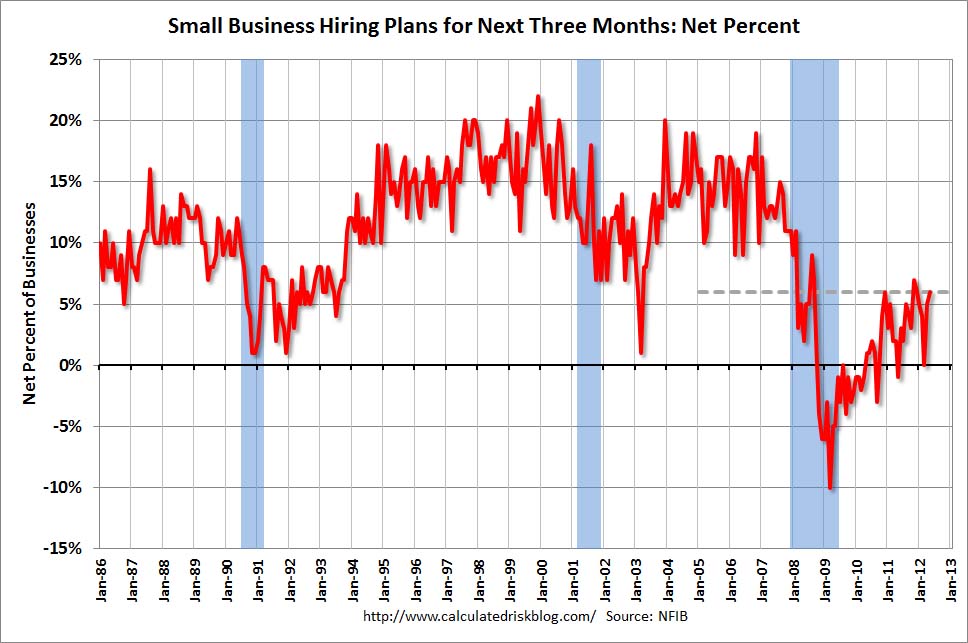