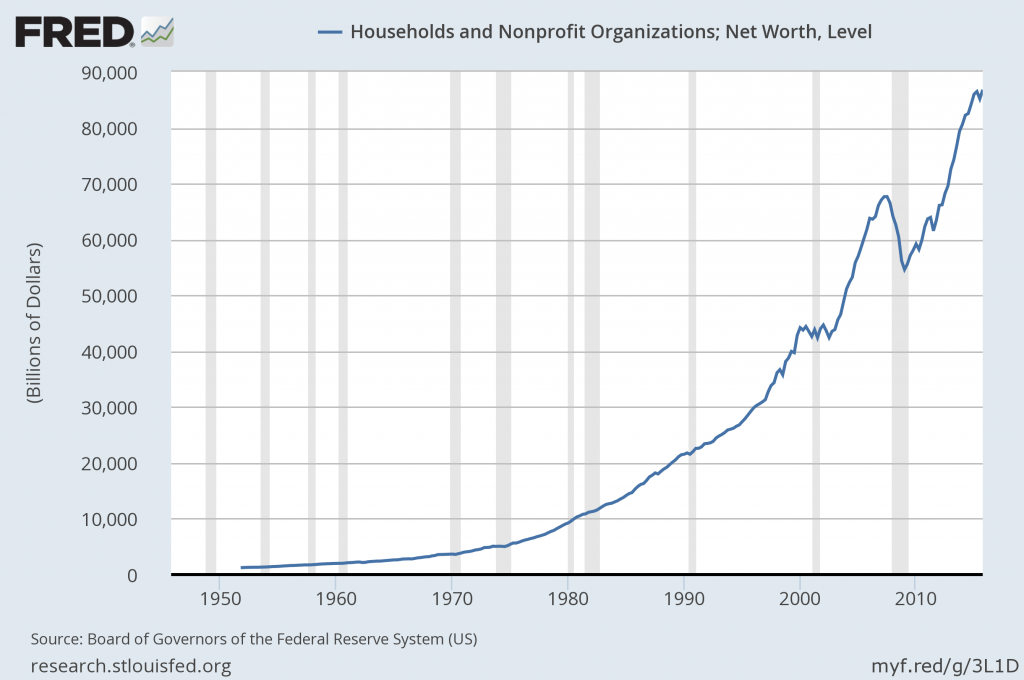 Also of interest is the same metric presented on a “Percent Change from a Year Ago” basis: 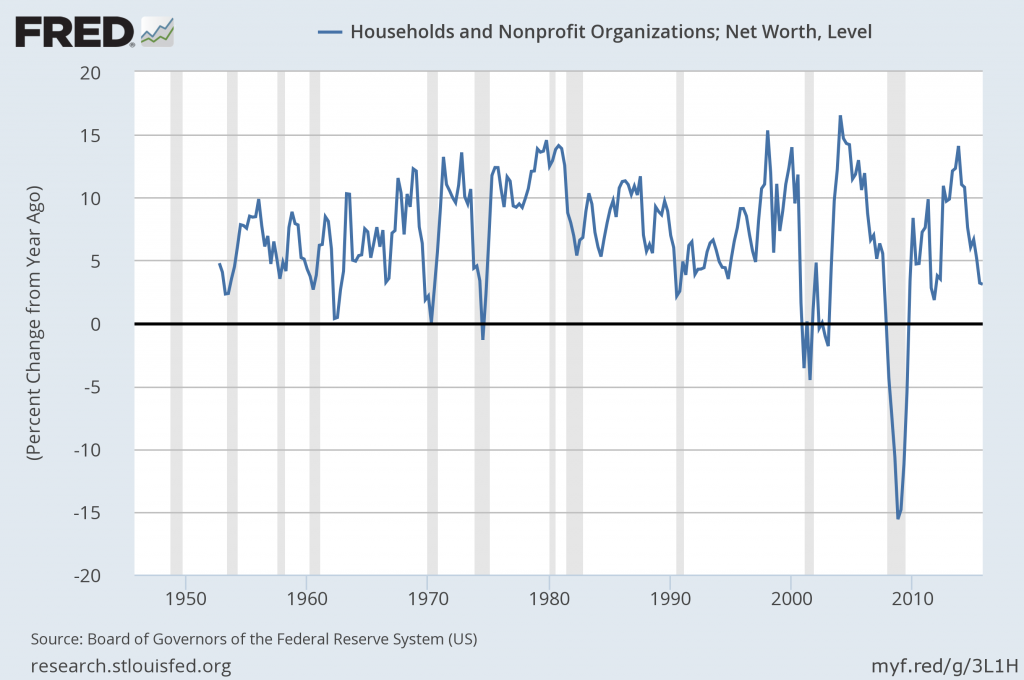