As I have commented previously, as in the October 6, 2009 post, in my opinion the official methodologies used to measure the various job loss and unemployment statistics do not provide an accurate depiction. 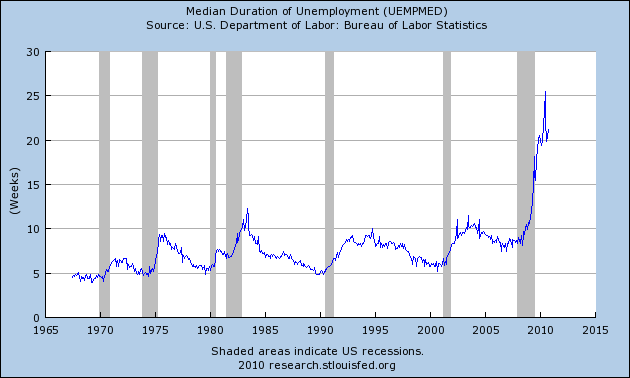 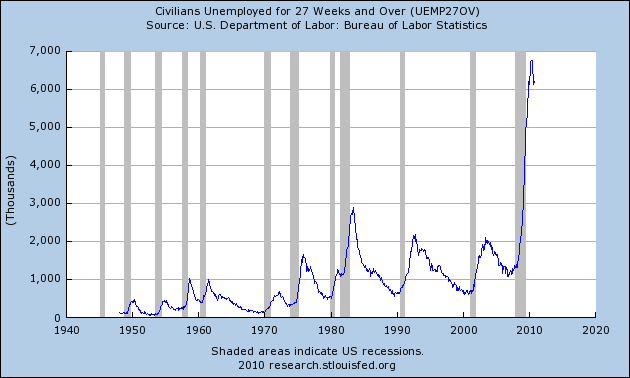 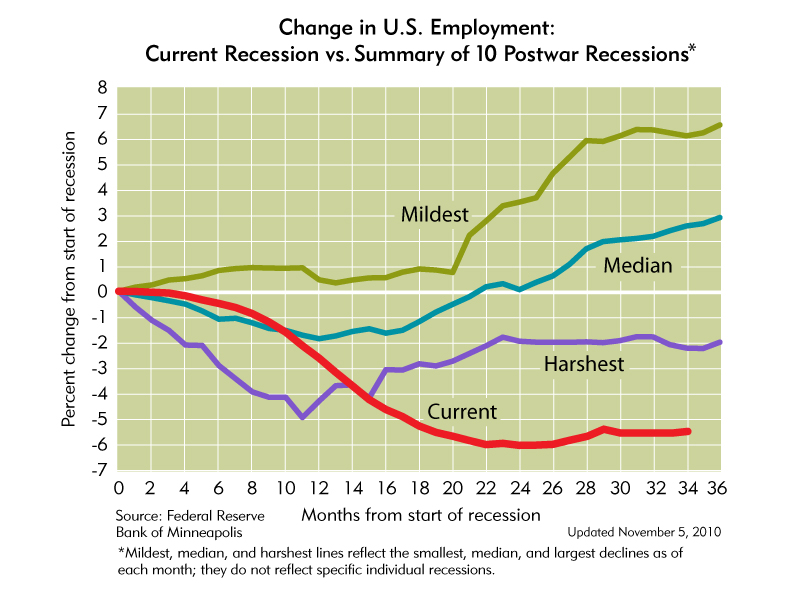