I find the following charts to be disturbing.   These charts would be disturbing at any point in the economic cycle; that they (on average) depict such a tenuous situation now – 44 months after the official (as per the 9-20-10 NBER announcement) June 2009 end of the recession – is especially notable.

The following 8 charts are from the St. Louis Federal Reserve: 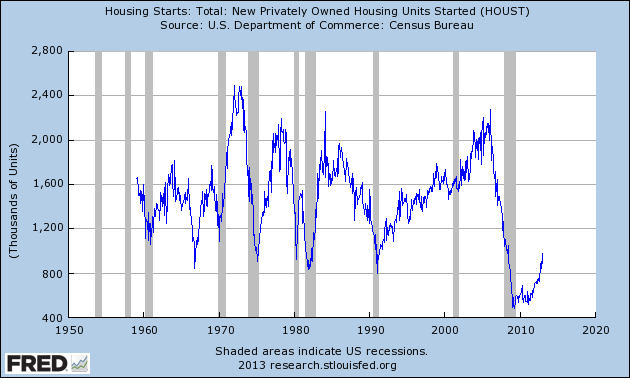 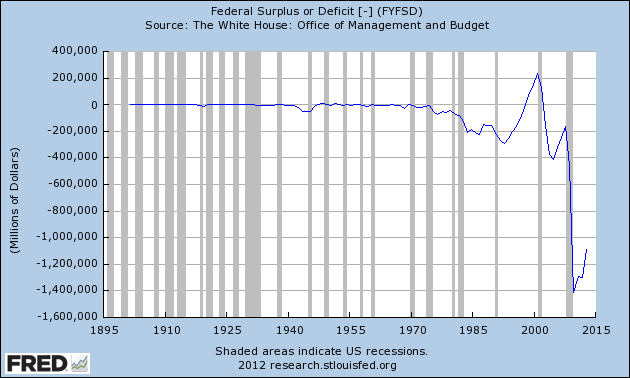 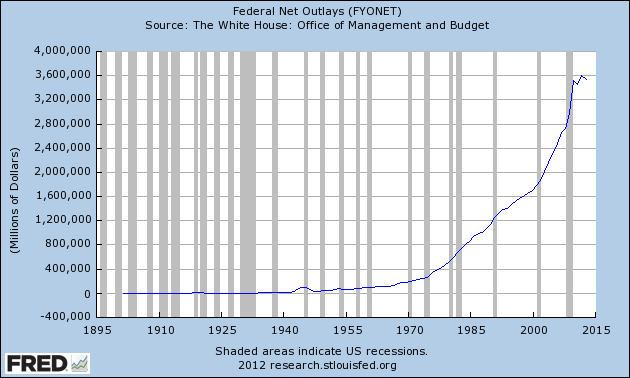 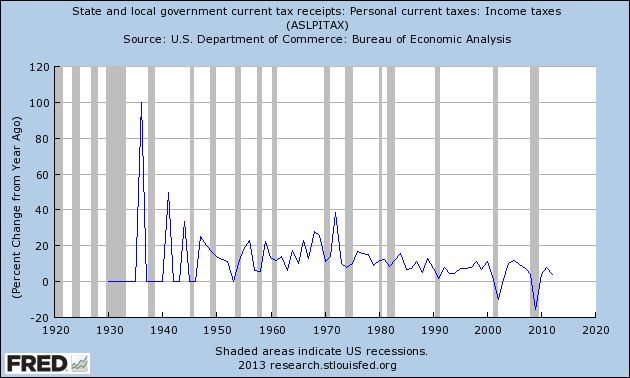 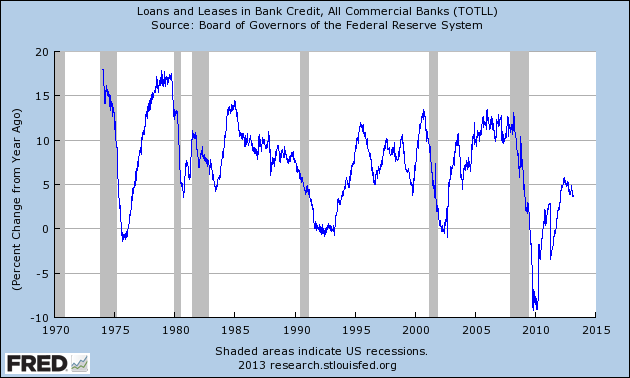 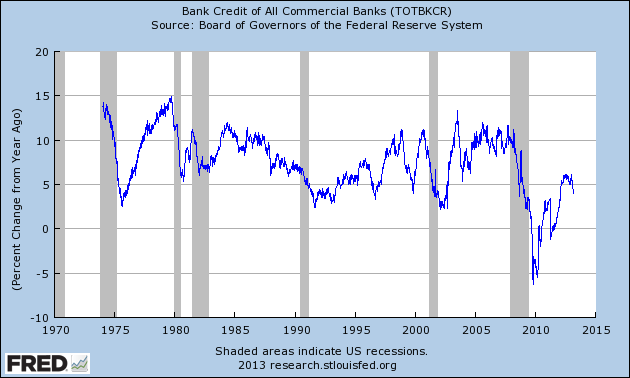 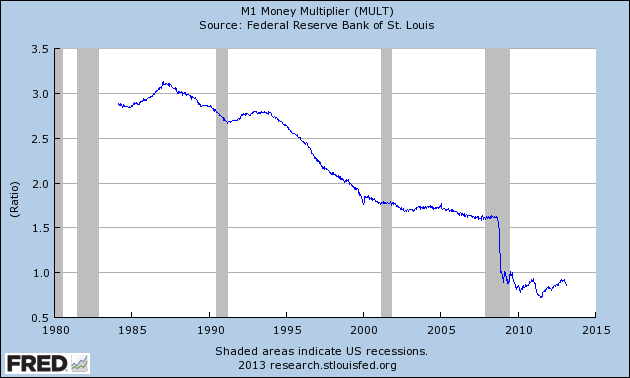 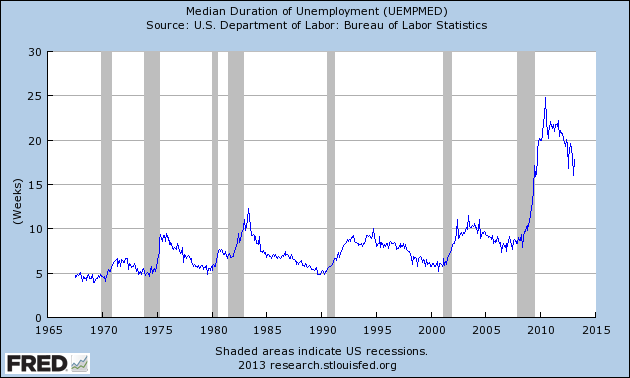 This next chart is from the CalculatedRisk.com blog post of March 8, 2013, titled “February Employment Report:  236,000 Jobs, 7.7% Unemployment Rate” and it shows (in red) the relative length and depth of this downturn and subsequent recovery from an employment perspective: 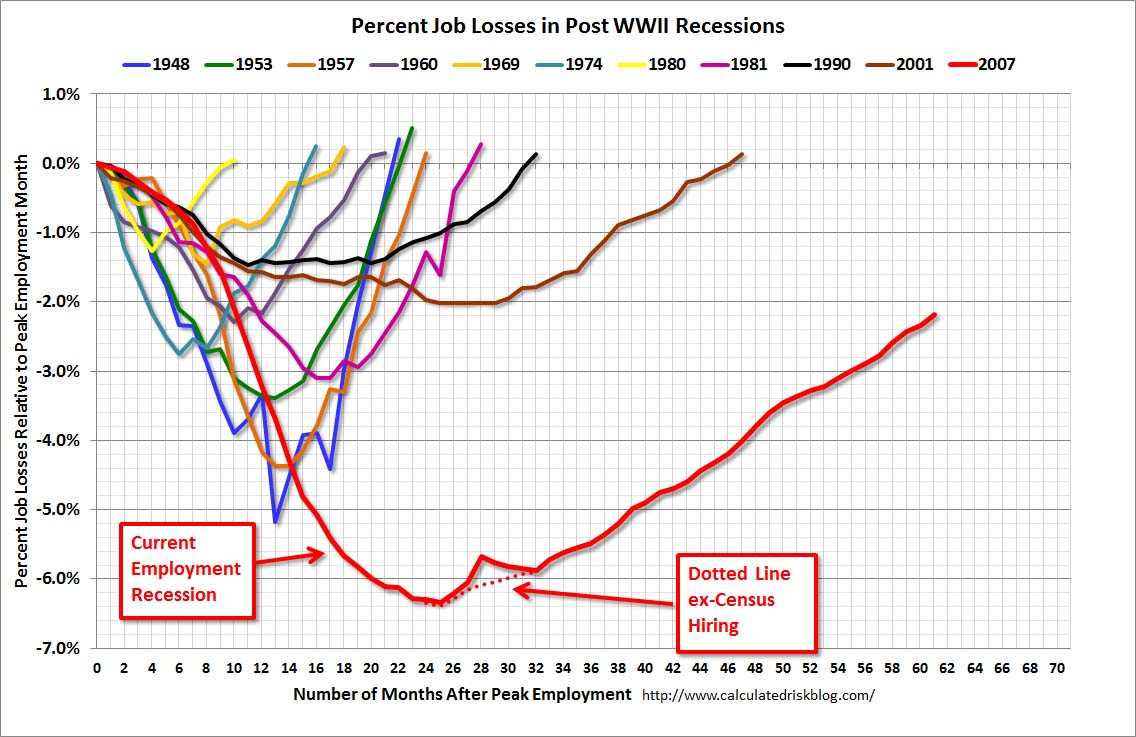 This last chart is of the Chicago Fed National Activity Index (CFNAI, and its 3-month moving average CFNAI-MA3) and it depicts broad-based economic activity (last updated 2-25-13): 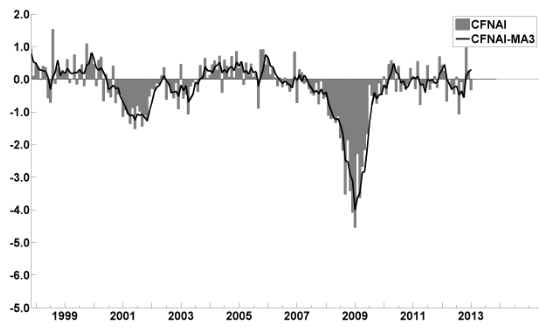