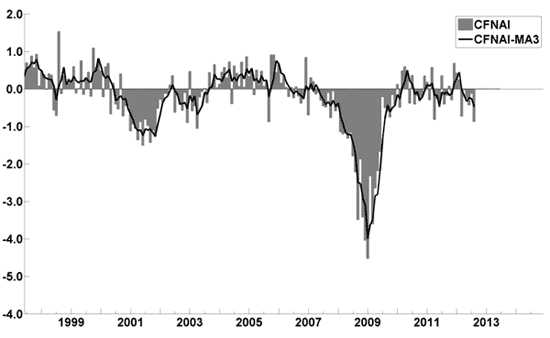 A chart of the WLI, Gr. since 2000, from Doug Short’s blog of September 21 titled “ECRI Weekly Leading Index Growth at Highest Level Since July 2011” : 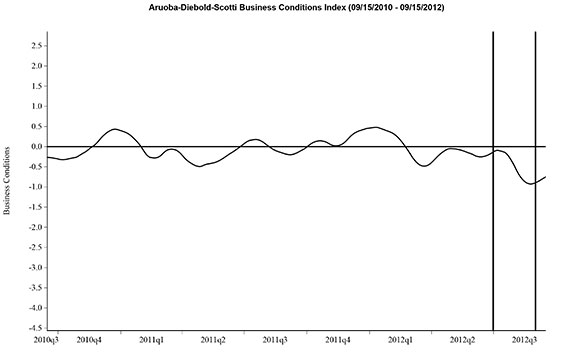 An excerpt from the September 20 release:

Says Ken Goldstein, economist at The Conference Board: “The economy continues to be buffeted by strong headwinds domestically and internationally. As a result, the pace of growth is unlikely to change much in the coming months. Weak domestic demand continues to be a major drag on the economy.”

Here is a chart of the LEI from Doug Short’s blog post of September 20 titled “Conference Board Leading Economic Index:  Fluctuating Around a Flat Trend” :